View cart “Frank Perry Sacred Yew Wand for singing bowls” has been added to your cart. 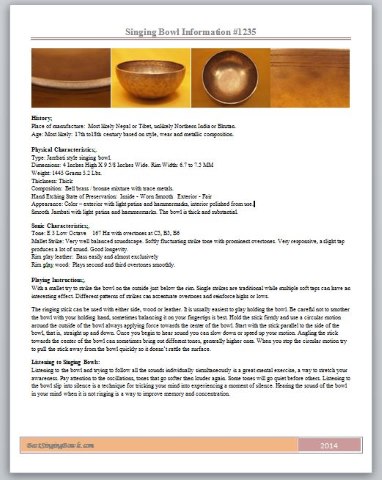